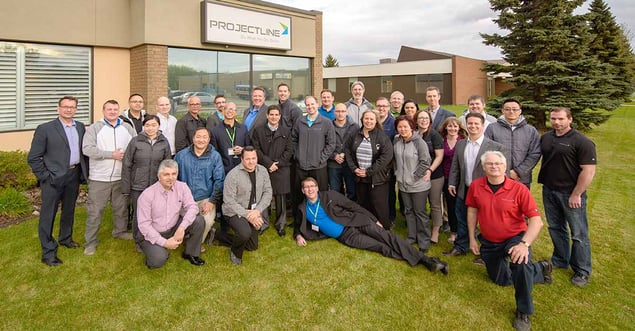 The date is August 15, 2001. Our shareholders, all former colleagues, were sitting around a kitchen table discussing their future paths. Did they part ways and each move on to new jobs? Or did they band together and start a new company? Over the course of the following weekend, they developed the idea for a software development company, found office space in an old converted hotel, landed our first sales lead and, just like that, ProjectLine Solutions was formed.

Things moved quickly in the early days. We landed that first project in early September – less than a month after starting the company. Fast forward to April 2002 – we delivered an enterprise-level radiation data management system for the mining sector, on time and on budget. Over the next two years, we developed two additional web applications – an Enterprise Project Management tool and emLine, an Environmental Information Management System (EIMS) for mining and environmental companies.

We’ve kept up the same pace ever since. By 2004, we reached another crossroads – did we continue with custom software development? Or did we branch out and become one of the first Canadian SAP Business One resellers? Maybe it was crazy, but we chose both. Four short years later, we became an SAP gold partner – a testament to our expertise and commitment to SAP Business One. And not long after, we opened the first dedicated Canadian datacenter for SAP Business One, offering complete private cloud ERP solutions to our customers.

Fast forward to today…we still maintain both sides of the business with a vision to be the undisputed leaders in creating the optimal ERP experience. We’re now a team of nearly 40 with locations from the west coast to Ontario, and a deep drive to provide innovative software solutions designed with culture and humanity in mind. Even as we grow, we work hard to maintain that nimble, ambitious small business mindset that keeps people at the center of everything we do.

Explore some of the defining moments for our business over the past 19 years. 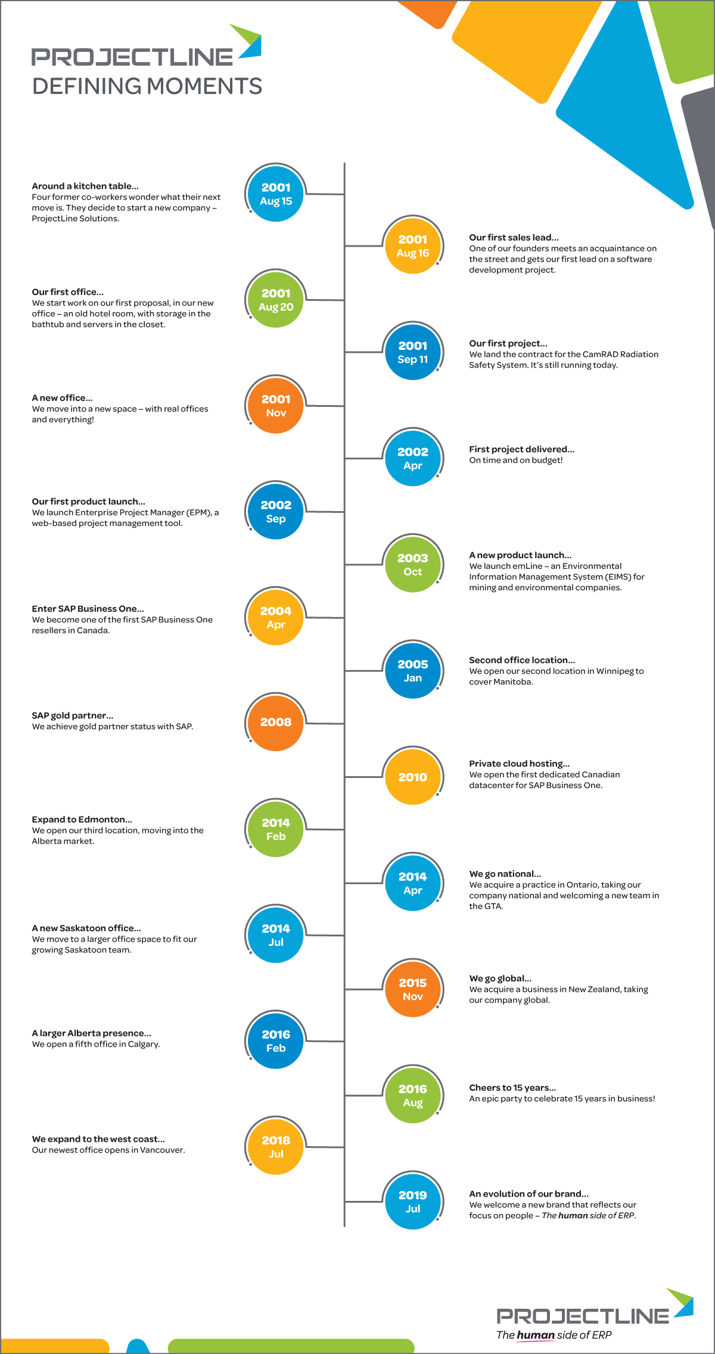 Stay in the Know!

Join other SMEs who receive our monthly ERP insights, tips and best practices. 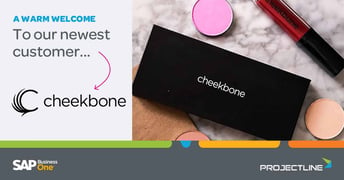 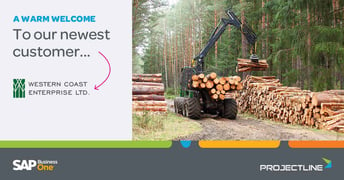 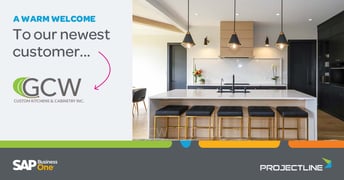 Sign up for our newsletter to stay in the loop on ERP solution updates,
training and events

We're a leading ERP (Enterprise Resource Planning) implementation and support partner for small and mid-size businesses across the US and Canada.